It took 400 years after the death of the Bard for the stars to align, but Carolina Ballet has realized the impossible–a telling of the story of Macbeth without words.  The world premiere performance at the Duke Energy Center in Raleigh demonstrated without a doubt that this production will be a favorite in the repertoire for a long time to come.  And Manifold Recording has a role to play in realizing that.

As Robert Weiss, Artistic Director and CEO of Carolina Ballet, explains in the performance program: 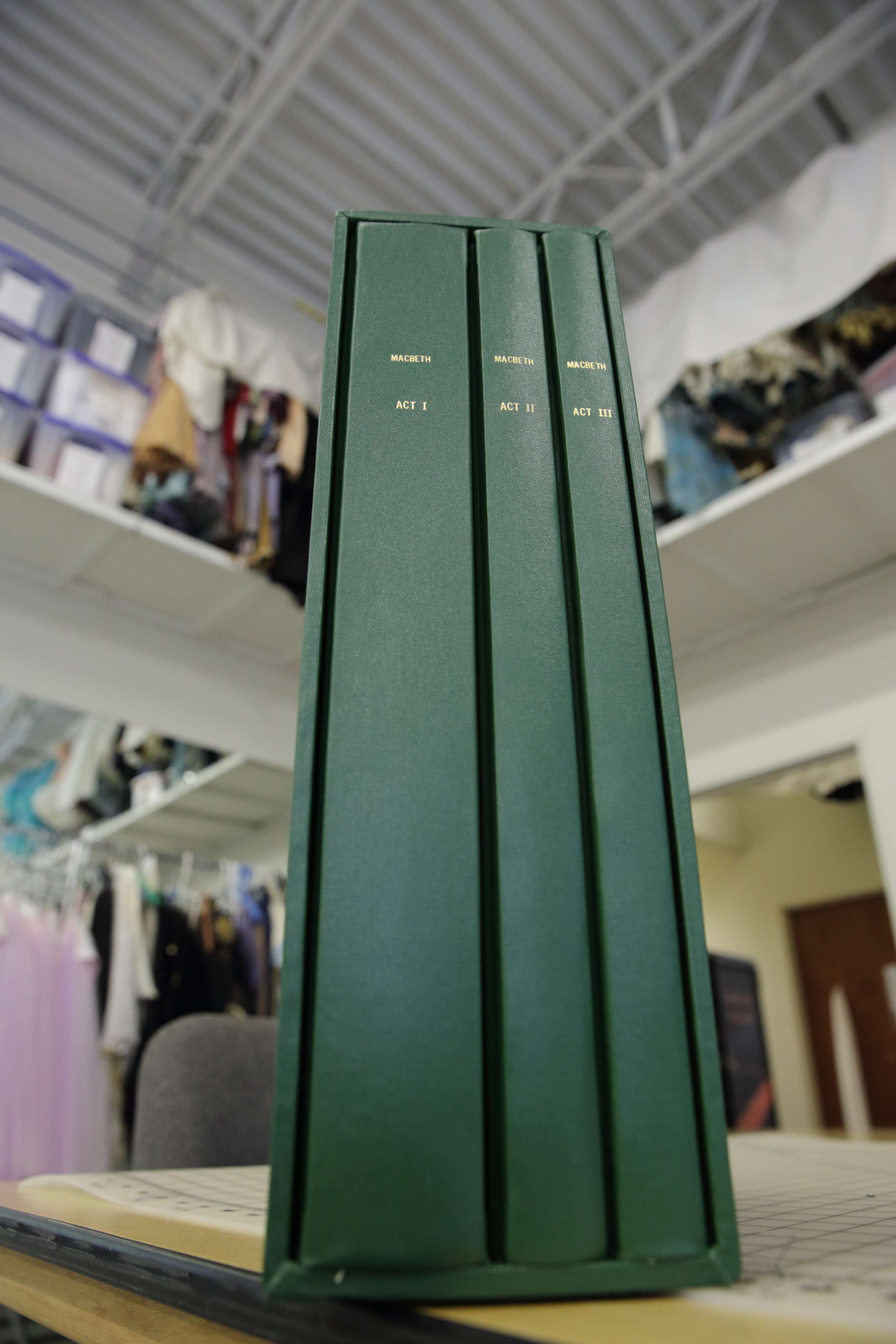 I have thought about a ballet to this great tragedy for a long time but was never able to find music which I felt really did justice to the story in the way I wanted to tell it.  Therefore, I asked composer J. Mark Scearce if he would be interested in creating a score for the ballet.  […]  We worked together in New York City for six weeks this past summer (on a fellowship from NYU) and in an amazing burst of creative energy, Mark completed the full piano score for the ballet–two hours of music that tells the story in a fluid, dramatic, musical language just waiting to be set to dance.

Mark Scearce fulfilled not only his promise to Robert Weiss, but a promise he made to us as well… 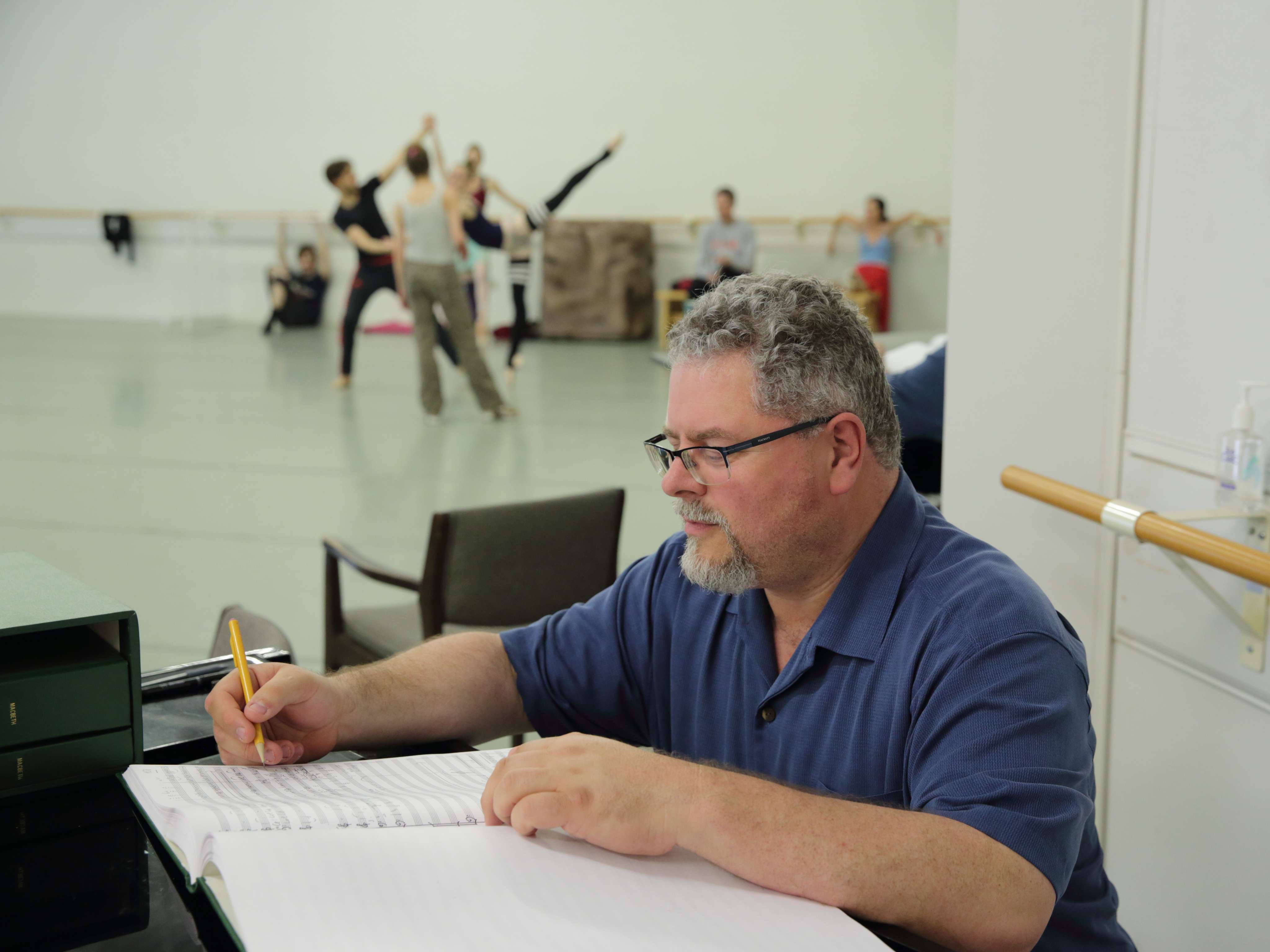 We first met Mark in 2010, more than a year before the studio opened.  We talked with him about our vision of creating a high-tech environment that nevertheless inspired creative people and performances.  Despite the dust from ongoing construction, he could clearly see the unique opportunities our Music Room would create for recording chamber orchestras.  Inspired by that potential, he told us that he would keep the studio in mind, not only as a venue for recording, but as an inspiration for some future composition.  Macbeth created the opportunity to fulfill that promise.  This coming week, we get to fulfill our promise to him, by recording the Chamber Orchestra of the Triangle.

This recording will provide two concrete benefits to Carolina Ballet.  The first is that it will provide a reference recording that can be used in rehearsals for future productions.  This is extremely valuable because it better prepares the dancers for their stage performances.  The second is that it completes a package that makes it possible for Carolina Ballet to license production-ready choreography and a musical track for smaller ballet companies that do not have the financial support needed to hire a live orchestra for their performances.

We are thrilled and honored to be part of this story of arts leadership and entrepreneurship.  We should be proud of our local arts talent–in dance and choreography, musicians and composers, lighting, stage, and costume design, and of the community of supporters who dare to dream and dare to awaken the creative spirit that dwells within us all.

There are still seats available in Raleigh (April 15, 16, 17) and Durham (April 30, May 1 matinee), so if you act quickly you can see for yourself the performance that earned a standing ovation on opening night.