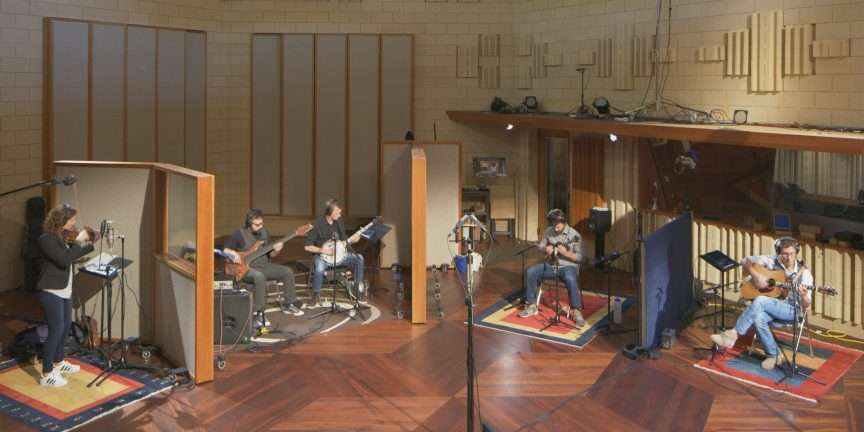 Manifold Recording is excited to be participating in the IBMA 2017 educational track! We are presenting “Bluegrass and Beyond: Audio Production and Engineering Techniques” which is aimed at artists and engineers interested in learning how to get fresh, new sounds from traditional bluegrass ensembles. 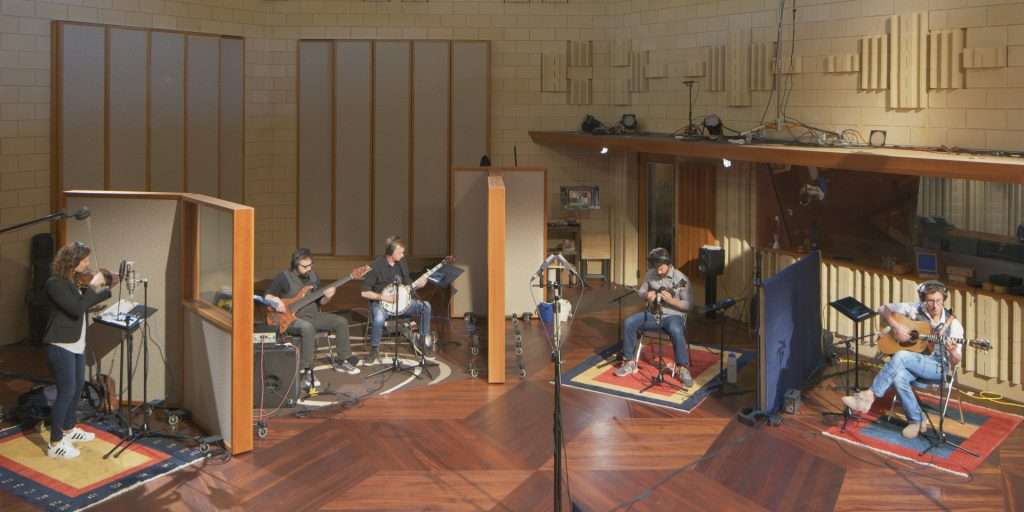 The roots of this session joined up from three different directions. First, there was this story on NPR about Front Country, and the arrangement techniques they used to play pop genre songs using traditional bluegrass instruments. The explanations they gave about their process reminded me of similar processes I’ve seen Ian Schreier use when he’s producing an artist looking to break out beyond their traditional genre. The second direction came from the fact that genre-bending and genre-hopping can be very successful! Over in the country music genre, Sarah Shook’s album SIDELONG has been a breakout success. And it’s been a breakout success in part because its distinctive voice is fast becoming one of the defining sounds of a new genre. Lots of credit goes to Sarah’s own unique voice and her song-writing talent; but some credit goes to the production work that Ian Schreier did up-front, so that when it came time to record, that distinctive voice had a sonic place that was ready and waiting. The third direction came from past discussions with folks at Pinecone, who are always looking for ways to serve the traditional music community. When I thought about teaching people how to do audio production and engineering in ways that could take one beyond bluegrass, I realized that the same teachings could also be used to reinforce (or perhaps explain the principles of) what makes for the best, most traditional bluegrass recording techniques as well! So, with something for everyone, I started making phone calls…

Jamie Katz of Pinecone loved the idea, and happened to know the bass player of Front Country, Jeremy Darrow.  Jeremy liked the idea so much he suggested that Front Country be the band to help us demonstrate these ideas and techniques.  Alas, Front Country’s touring schedule was such that they could not make the dates work in time for IBMA 2017.  But Jeremy knew of a local band who might just be able to do it: Hank, Pattie, and the Current.  Their schedule was pretty busy too, but they had one Sunday free between mid-July and and mid-September, so we booked that date and then had to figure out what we could do in those eight hours that would illustrate production and engineering insights that typically take many years to fully master. 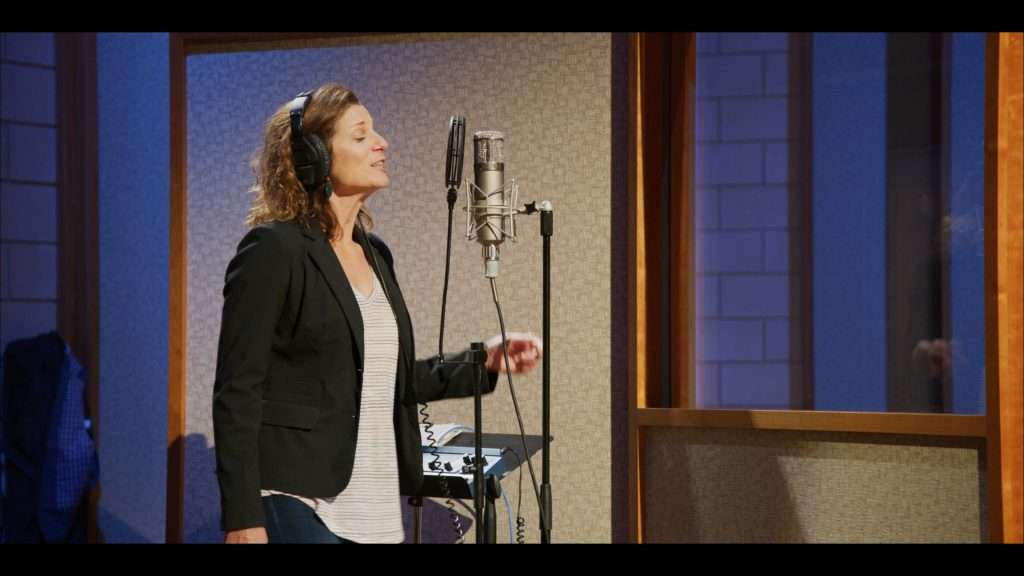 Ian auditioned the band’s work (which confirmed that Jeremy gave us a great recommendation), and the song that popped into his head for this project was “I Wish” by Stevie Wonder.  It had lots of short notes and lots of intricate parts–like bluegrass–but it also had a funky motown groove that was decidedly not like bluegrass.  Indeed, with its heavy syncopation and emphasis on the upbeats, not the downbeats, it’s almost the opposite of bluegrass.  But that difference creates the space for the magic.  And that bears repeating: that difference creates the space for the magic, as this video of the song proves:

Now, the goal of our session was not to produce a video of a Stevie Wonder cover.  The goal of the session was to follow a process of production and engineering techniques that would lead to a successful creative result at the end of the day.  It’s great that we got a result that everybody liked, but most importantly we got there in a way that can be taught.  And we will be teaching that on Wednesday morning, Sept 27, in Room 307 at the Raleigh Convention Center  (500 S Salisbury St, Raleigh, NC 27601).   Class notes are here!  A 20 minute video covering the production techniques we used to get the band playing the song as if it were the defining song of a new genre (MoGrass?!):

and a 20 minute video detailing the audio engineering techniques we used to fully realize the sonic result:

If you are attending IBMA, we’d love to have you sign up for the class.  And if not, these videos will join some others that have generated some serious watched-minutes statistics on YouTube, the Hindugrass Mix Sessions: